Will the real Mac Daddy please stand up?

I love how thorough the media is when reporting on Black stuff.

And in perfect media form numerous news outlets flashed the picture of Jermaine Dupri along with the story.

As I watched Fox News this morning, I thought, why are they showing a picture of Jermaine?

The last time I checked, Jermaine Dupri was not a part of the rap duo.

Sure, he produced them, but that didn’t make him a part of the group.

Since the story didn’t offer any context for the picture of Jermaine Dupri, like “Their producer, Jermaine Dupri was with the family in their time of grief” or anything like that, it made their use of his image all the more inexplicable.

But then it dawned on me.

All Black people look the same.

We all look the same.

One Black dude is virtually indistinguishable from the next, so no harm no foul.

You remember when Michael Clarke Duncan passed away?

Who’s image did the media flash? 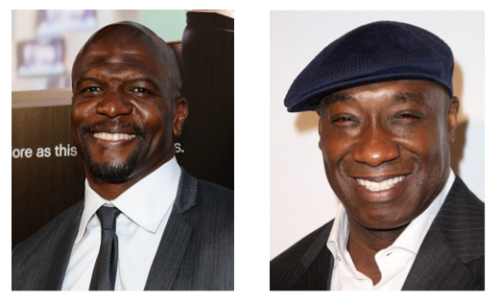 They could have put up a picture of Debo and we would have been fine.

A few channels did run the story with Debo’s picture.

They’re all the same.

What’s the difference between one bald muscly Black dude and the next?

At least they ran the story with a picture of someone.

Even if it was the wrong someone.

We don’t really count, so who cares?

One response to “Jermaine Dupri of Kriss Kross died today. So did journalistic integrity.”