Ghost in the machine. I want to touch my MacBook Pro.

Must touch the screen. I must!

An alert went off on my computer and my hand reflexively reached up towards the screen to silence it.

I stopped myself, as I realized that my MacBook Pro does not have a touch screen.

While I avoided adding another smudged fingerprint to my collection of errant touch-my-screen attempts, my aborted impulse revealed a long standing desire – for a touch screen MacBook.

Mind you, this is a brand new machine.

I got it less than a month ago, but it’s got no touch screen.

When I heard that the Pixel, the new Chromebook by Google had one, I was miffed.

The Pixel has me hating on my MacBook Pro. Damn Chromebooks!

The thought was incomprehensible.

Pangs of jealously racked me.

The sensation was unbearable.

Another alert went off on my laptop.

In my blind rage, I jammed my finger into the screen – again.

Will I never learn?

My rage gave pause to a temporary moment of reflection.

How is it that the greatest tech company in the world doesn’t have a touch screen laptop?

But upstart new jack entrants to the game and booty throwaway device manufacturers do?

Sure, there are other Windows based touchscreen laptops.

But who wants some third party laptop by Lenovo or a Dell?

Yeah, the Surface is like a touch screen laptop.

But it’s an inelegant and clunky Windows tablet (with a keyboard). 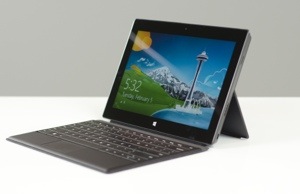 The Surface Pro has me hating my MacBook Pro. Damn Surface!

And who the hell wants that buggy piece of crap (aka not-a-Mac)?

The fact that lesser device makers have touchscreen laptops in the market never seemed to bother me before.

But an Android notebook running Chrome and Google’s suite of integrated apps?

That’s gotten under my skin.

What’s so hard about adding a touch screen to your line of laptops?

If an old school NEC POS machine can have a keyboard and a touch screen, why can’t I? 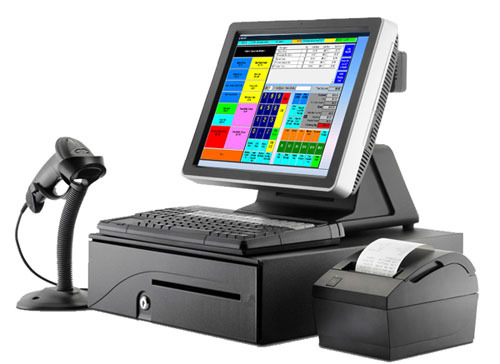 If Acer can make a touch screen laptop – ACER! – why can’t you?

And I know I’m not the only one with this desire.

In this new fangled world of smartphones and tablets, touch and gesturing has become a norm.

People are used to touching screens.

Why then, are our MacBooks still stuck in the stone ages?

Free our screens, damn it!

Apple, don’t let Steve Jobs’ stubborn shortsightedness rule you from beyond the grave.

Tim Cook, grow some cojones and stop living in a dead man’s shadow.

Know ye this: I shall not buy another MacBook unless and until said MacBook includes a touchscreen.

There. I said it.

Now make it so!

3 responses to “Ghost in the machine. I want to touch my MacBook Pro.”