Get Back! Take a trip down the AfroBeatles rabbit hole. 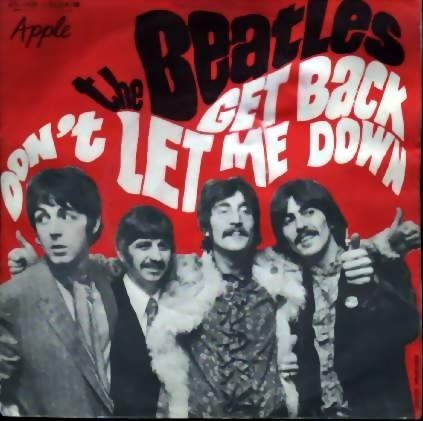 Its been almost a month since Yoda placed me on my AfroBeatles mission.

He planted the seed and I have meticulously tended to it.

Day by day, I’ve given the AfroBeatles my focused attention.

Fast forward to today and I’m steeped in AfroBeatles lore.

I’m subsumed by the Fela Kuti Beatles collaboration in this alternate universe.

As I learn more about Fela, the individual, the prospect of this imagined group, The AfroBeatles, is even more intriguing.

Its been made all the more real, by my examination of the actual people.

Every day, I’ve been listening to the music, watching videos and researching.

I’ve queried my relatives on their impressions of Fela coming up in Nigeria.

Probing to determine what they thought of him as a person, musician and revolutionary.

I even downloaded This Bitch of A Life by Carlos Moore onto my ipad.

Its an auto-biography of sorts on Fela. 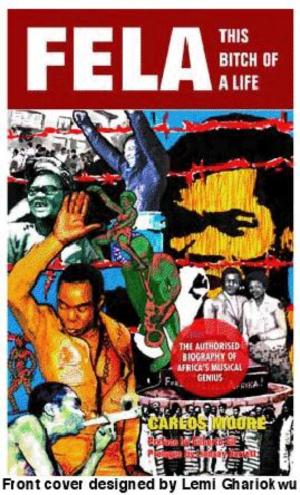 Fela’s candid impressions of his life, and his experiences, told in his own words and from the perspective of those closest to him, provide a real depth of understanding for who he was.

It gives insight to why he held the convictions he did and what made his message so controversial.

Yoda gave me Revolution In The Head, the definitive “must read” on The Beatles. 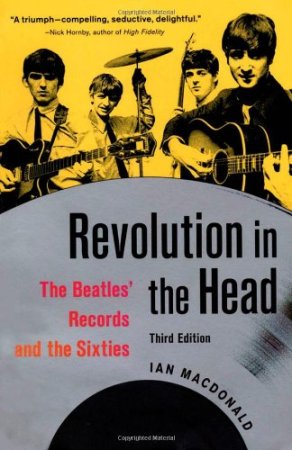 The first 20 pages put the Beatles in a light I had never previously considered.

As opposed to being a bunch of guys putting messages into their music, music was their message, and their lyrics an afterthought.

My targeted Google searches on both Fela and The Beatles unearthed troves of information, casting more light on who these guys really were.

And I’m not the only one.

Every day there are more blips on Yoda’s mental radar.

I’ve been manning the AfroBeatles online and social media command center, and the blips are there too.

A steady stream of blips congregating around certain AfroBeatles properties.

Which tells me that AfroBeatles is sticky.

It could be a bunch of Yoda’s little disciples, doing his online bidding…

But hey, blips are blips.

Right now, I’m listening to Get Back vs Colonial Mentality.

And once again I’m tapping and typing.

When the Beatles recorded Get Back in 1969 the song just came to them.

Over the course of a few days, they followed an idea for a song.

A rehearsal and twenty-something takes later, Get Back was here.

By contrast, Colonial Mentality came from Fela’s observation of African behavior over time.

Colonial Mentality became a scathing critique of the African adoption of English ways, to the exclusion of their own cultural traditions.

The mashup of these songs and their messages forces me to ponder how we are all trapped in constructs not of our own making.

Sometimes, we are creatures of accident.

But at others, we are conscious cognizant willing participants to these constructs.

I know I sound crazy when I talk like this, but stay with me.

Take this trip down the rabbit hole with me.

Or listen to the special Independence Day playlist on SoundCloud…

And tell me that you’re not intrigued.

Tagged as AfroBeatles SoundCloud, Carlos Moore, Colonial Mentality, Facebook, Fela, Fela Kuti, Get Back, mashup, mission, revolution in the head, The AfroBeatles, The Beatles, This Bitch of a Life, Twitter, Yoda, YouTube