Peer-to-peer. The (past and) future of social. 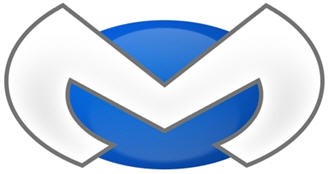 Do you remember Morpheus?

Who can forget Napster?

Why am I asking about obscure software companies?

Only the most important thing in the world, that’s what!

A peer-to-peer (P2P) network is a type of decentralized and distributed network architecture in which individual nodes in the network (called “peers”) act as both suppliers and consumers of resources, in contrast to the centralized client–server model where client nodes request access to resources provided by central servers.

In a peer-to-peer network, tasks (such as searching for files or streaming audio/video) are shared amongst multiple interconnected peers who each make a portion of their resources (such as processing power, disk storage or network bandwidth) directly available to other network participants, without the need for centralized coordination by servers.[1]

When you think peer-to-peer, it probably conjures up images of networks of interconnected servers, passing digital files between them.

And you wouldn’t be far off.

The internet did start off as a collection of interconnected computers, sharing data, after all.

But I’m not talking about the hardware (or software) itself.

Don’t get it twisted.

Social media is about sharing.

Whether its a gif, photo, video, song or simply information, social media is THE way information gets disseminated online.

But that’s just one part of the equation.

The bigger issue are the peer networks – the underpinnings of social. 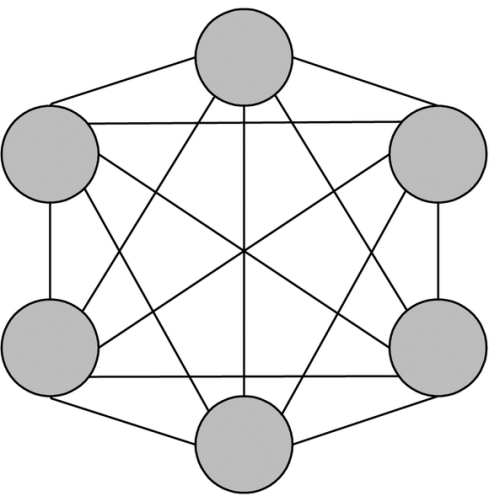 At its core, social media relies heavily on peer networks.

Nodes exerting influence on and over one another.

Without the cooperation necessary to allow one computer to access another, peer-to-peer networks would never have come to be.

Similarly, social networks work because of the inherent trust that exists between people.

Even if only loosely.

For the most part, being connected to someone (in a social media context) is like being vouched for in the Mafia.

You’re vetted by who you’re connected to.

The more connected you are, the more trusted you’re perceived as being.

Sure, social media is (somewhat of) a popularity contest.

But online, this popularity translates into trust.

There was a point to make in there somewhere…

Social has its origins in peer-to-peer networks.

It was originally designed as a peer-to-peer network of Harvard students.

And all other social networks work in much the same way.

As soon as you set up your account, what do you do?

The folks most reach out to first are invariably people you already know.

Not to say that we don’t extend our virtual reach beyond the safe confines of people we know.

But when we do, there are usually less than six degrees of separation between us.

What was the point I was trying to make again?

Oh yeah…peer-to-peer networks are the underpinning of all modern day social networks.

If you’re interested in building a successful social network presence, focus first on your peers.

Without a whole bunch of cajoling, bribery and/or sexual favors.

Once your peer network is in place, the sky’s the limit.

Or at least getting that next batch of friends/likes/followers won’t be quite as difficult.

Note: If this post comes of as rambling and incoherent, that’s because it is. But read it, re-read it, and re-read it again. It will eventually make sense.