I never thought this day would come.

That my cool would ever come into question.

I’m the personification of cool.

Al least so I thought.

But today, I’ve been forced to rethink my stance.

You see, today I learned that, at times, I’m somewhat of…

How do you say…

A collective gasp rises from the audience.

On more than one occasion, I’ve been asked to (and I quote) “stop embarrassing me.”

Who could utter such caustic (and clearly inaccurate) words?

Not just any of my children, mind you.

But the eldest two.

And the other who bears my name. 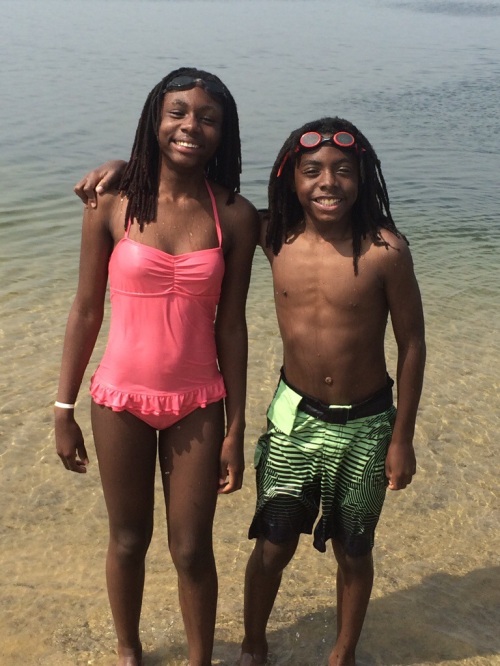 How is this possible, you ask?

Well we’ve been in Martha’s Vineyard for a week, and I was told – on no less than three separate occasions – that I was embarrassing them.

I. Was. Embarrassing. Them.

How can that which sprang forth from my loins malign me so?

And question my cool no less?

Sure. I can be a little loud sometimes.

I’ve been known to molest innocent passers by.

So what if many within the sound of my voice are alarmed by my sudden and unprovoked outbursts?

It’s part of my charm.

But apparently, the same qualities that make me charming and a hoot as an adult, are the source of embarrassment as a parent to my tweens.

Do I tone it down, “chill out” and play the back to avoid embarrassing my kids?

Or do I stay true to self and force them to deal?

I think we all know the answer.