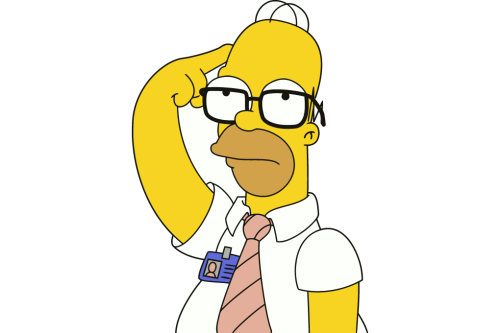 Everyone’s trying to get in on that end of year metrics booster as people search for reports, studies and stats on how well we did this year or how well we’re predicted to do next year.

I am no different.

But I’m not particularly interested in offering any scientific or metrics-based opinions.

I’ve read no studies to support any of what I’m about to say.

No reports inform my perspective.

In fact, I’ve been told by at least one person, that my list is bunk.

I know what the fuck I’m talkimbout’.

Anywho, I think we can all agree that 2015 was a banner year for tech.

Everyone had skin in the game and we (consumers) benefited from all of it.

Everywhere you looked, technology was changing the way we did things, the way we saw things and the way we interacted with the world around us.

And that trend is likely to continue unabated.

Wearables are a thing.

Without question, 2015 was the year of wearables. Anyone who was anyone wanted to create a wearable device, demonstrating that they ‘got it’ when it came to wearable technology. While brands like Tag Heuer had their head turning high end $1,800 Android watch, one wearable stood out among the rest: The Apple Watch. Heralded as the device that would ‘free people from their phones’ (considering the fact that it’s a tethered device – that’s a bit of an overstatement, but nonetheless) Apple sold more than 4.2 million watches in the second quarter of this year, making it the most successful wearable device ever. I’m not a fan (be on the look out for my expert’s review) of the Apple Watch, but I’ve got to give props where they are due and the Apple set the bar for wearable lifestyle integration.

Every cloud has a silver lining.

2015 was the year that Cloud came into it’s own. Principally, in the form of highly publicized hacks. Who can forget last year’s infamous Apple iCloud hack. Seeing Jennifer Lawrence’s naughty bits brought the issue squarely into – ahem – focus. Ashley Madison’s subsequent hack once again showed the vulnerability of data in the cloud. But where many see problems, cloud providers and security experts see opportunity. The demand for cloud services will invariably increase due to the advantages of high computing power, low costs, high performance, scalability, accessibility and availability, and cloud vendors are reaping the benefits with 50% annual growth rates. Data breaches will continually be the bane of virtual data storage, but cloud is definitely the future and the trend clearly got a foothold this year.

In 2013, when Jeff Bezos introduced the planned delivery drones of Amazon Prime Air on 60 Minutes to the befuddlement of Charlie Rose, it was a fantastic and futuristic moment. Two years later, drones are an every day part of our lives. Whether it’s the small toys for kids, the more advanced camera toting variety or Amazon’s delivery drones, drones have become a defining element of 2015. Drone were so prolific this year they prompted legislators to draft bills prohibiting them and the FAA to issue regulations regarding flight ceilings to prevent their unfettered use in airspace by the general population. Drone technology continues to advance as innovative applications are constantly being developed. 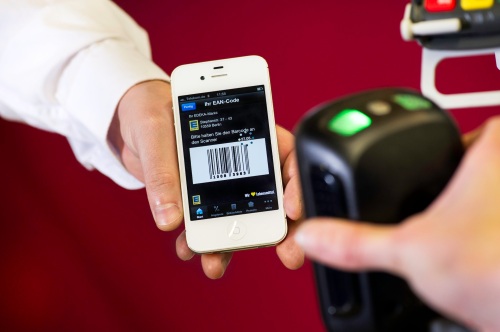 Mobile is the gateway to everything. The explosion in social media, wearables, IoT, streaming, cloud all owe their origin to mobile. Mobile has become one of the largest contributors to retail, providing a cushion to waning brick and mortal sales. The use of mobile in stores, to scan barcodes, search for comparable items, and pay all from the same device has increased the frequency and number of touch points that can be exploited by brands to help influence consumer behavior. The sheer amount of data generated by mobile users is a treasure trove for brands interested in harnessing the value of that data. As users become device agnostic, opting to use the device appropriate for the moment, mobile will become synonymous with ‘mobility’ and not devices.

Social media has become a disruptive element to virtually every space. From finance to politics to the reporting of world events, social media has helped spread information light years faster than traditional media. Breaking news is no longer coming from news outlets, but from people on-the-ground broadcasting events in real time to online followers and members of their digital social networks. Nowadays media outlets are piggybacking on stories sourced from social media, with the more savvy media outlets devoting entire units to social media listening. Social media has also grown niche audiences, speaking to its power to engage both mainstream and previously less engaged or insular communities.

The items that didn’t make this list (because I was lazy or harangued by my more critical peeps – you know who you are) include: machine to machine, 3D printing, digital pay – I could go on.

Suffice it to say, this is just an entré for a deeper discussion for 2015’s top trends.

What other trend stood out for you in 2015? Feel free to share your thoughts in the comments.