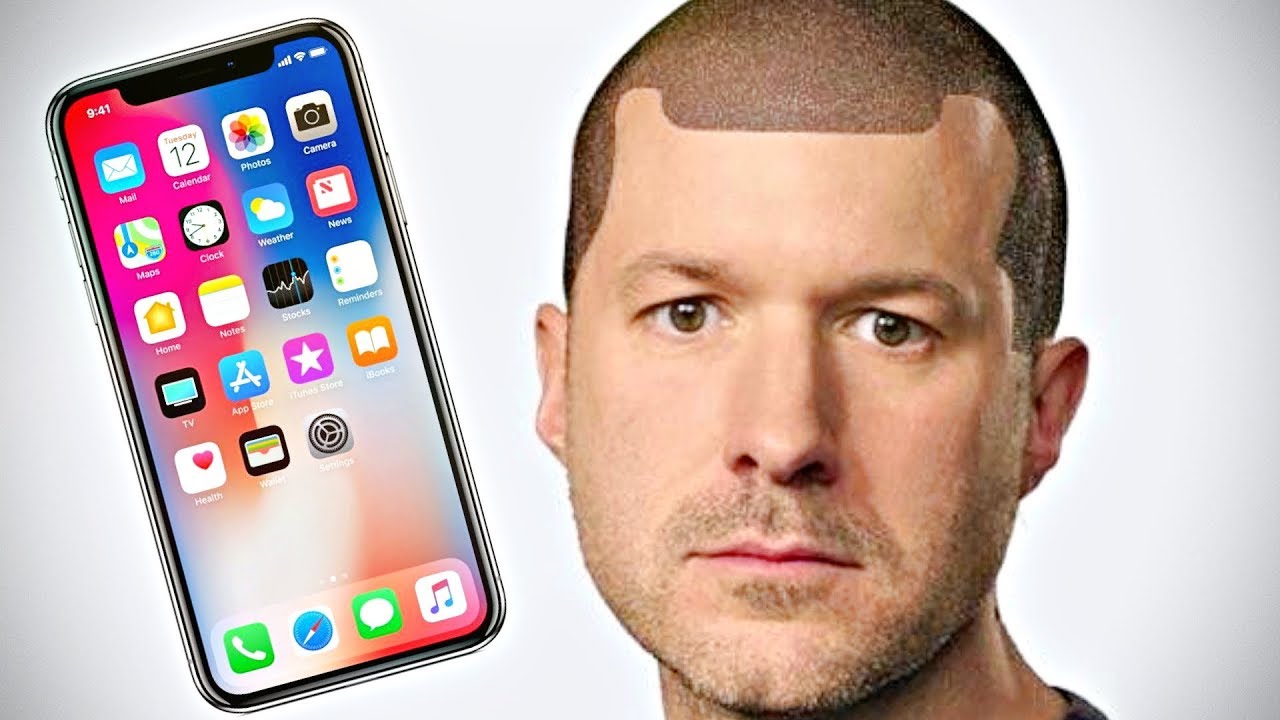 10 Tips for jumping off properly.

If you're going to be a pimp, you gotta act like a pimp!

In light of Tiger Woods’ current women troubles, I thought it was an appropriate time to dust off my Playa’s Manual, and offer my mans n’ ’em, some advice on keeping your jump offs from getting ‘out of pocket.’

Here are a former playa’s 10 Ten rules for keeping jump offs in check.

1.  Professionals only need apply. There is no point in dealing with someone who can’t be discrete. The whole point of stepping out is knowing that your naughtiness won’t be divulged to (1) your wife; (2) every Tom, Dick and Harry; or (3) TMZ.

2.  No first names. Maintain your anonymity. Deal with people who don’t know you. If you’re a celebrity, stick to pros or cats you’ve jumped off with in the past, known for their discretion.

3.  No txt msgs. When you text your jump off, you leave a digital bread crumb trail leading right back to your sloppy ass. Keep your ish on the DL! Or txt n untlgbl cd ur wf cnt dcphr.

4.  No voicemails. Tiger clearly never owned a copy of the manual, because not only did he leave his name, he discussed salient details that made it impossible for him to later deny. C’mon playa! If you can’t reach her, CALL BACK!

5.  Wrap it up. If you’re going to step out, make sure you don’t bring any doggie bags home with you. A clear sign of that you’ve stepped out is coming home with an STD…or a child.

6.  Cash only. If you’re balling with your JO and you want to wine and dine, don’t use credit. Use cash. Playas only deal in cash.

7. No pictures. In this Facebook state we live in, folks are constantly snappin’ n postin’. Don’t fall victim to this trend, lest you play yourself.

8. Have sex, not a relationship. Don’t try to replicate your home life with the jump off. The whole point of jumping off is to escape the routine of your relationship. Keep it light and your jump off will too.

9. Don’t kiss and tell. Make sure you keep your mouth shut. Don’t tell your boys, co-workers, taxi-cab drivers (Taxicab confessions, hello?). And make sure your JO does the same. If you want to keep it going, keep it quiet.

10. If you get caught, admit it. There’s nothing worse than a playa who can’t own up to his gamesmanship. If you’re going to be the man and step out, be the man and take the heat when it comes.

I’m not recommending that dudes run out and bag a jump off.

But now that you’ve got my tips….

PS to all my jump offs, Hey. It’s Stephen. I need you to do me a huge favor. Can you please take your name off your phone? And delete all those sex texts I sent you. Also if you could erase the pictures of my BLEEP from your phone, that would be great. You’ve got to do this for me. Huge. Quickly. Bye.